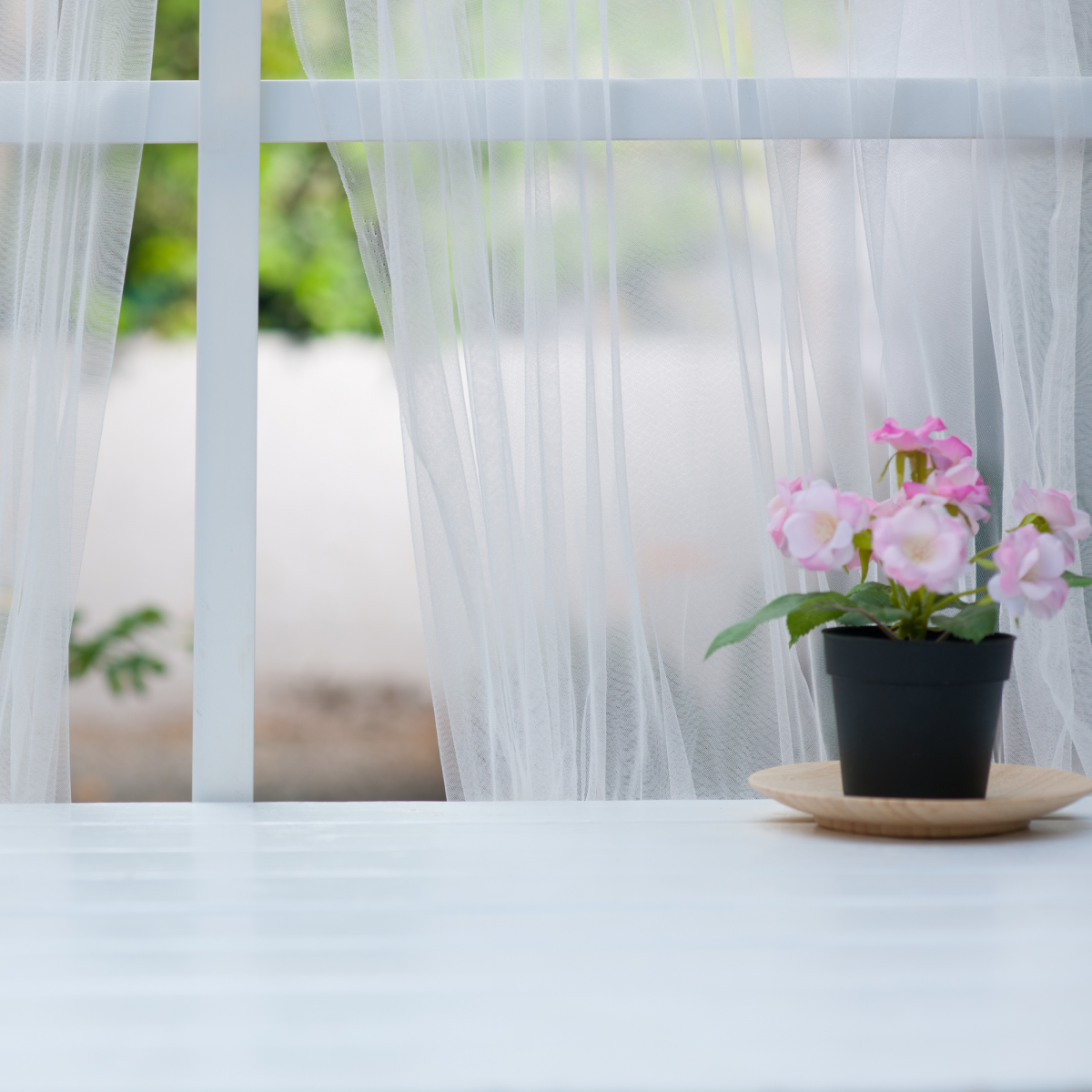 A guide to security measures for bungalow windows

If you or a loved one lives in a Bungalow take a look at our guide to bungalow open window security measures.

A survey by Housing Futures shows that 22% of those looking to move in the next five years are seeking a bungalow. They appeal both to older empty nesters and to young families. Bungalows are often built on large plots, with sizeable gardens where children can play and not be overlooked by neighbours.

A key consideration with bungalows is how to have windows open and still be secure. In a post-Covid world we are all more aware of how important air-circulation is, and were advised to have our windows open during the pandemic to bring fresh air in and reduce the likelihood of infection. Many people also like to leave windows open when it’s hot and to sleep with windows open, but in a bungalow this can feel like a security risk.

You could opt for security bars on your windows, but this can ruin the aesthetics of a home and feel restrictive. This is where window restrictors come in.

A window restrictor doesn’t affect the look of your windows but allows a window to be opened to a maximum of 100mm. If you want to open your window fully while you are occupying a room you can over-ride the restriction easily with a key or push and twist mechanism, depending on the option you choose.

Choosing a Window Restrictor for Bunglaows

When it comes to choosing a window restrictor to allow you to have your bungalow windows open while preventing burglary it’s important to ensure you choose a restrictor that has been approved by British Standards.

The British Standards state that window restrictors should hold a force of 350 newtons for one minute. Our products range from holding a force of 2,117 newtons (34 stone) up to 4,800 newtons (74 stone) which means that they are strong enough to hold the weight of five adult males.

British standards also require that the window restrictor must remain engaged and fully functional after a 50kg force is dropped from 200mm height. The Jackloc products all withstand the weight dropped from 300mm.

The final requirement of the British Standards is the percussion test which measures the resistance of the window restrictor to repeated force. To do this the window restrictor is impacted at its most vulnerable point three times, with a 0.3kg head attached to a 0.6kg arm. All Jackloc products have achieved passes in this test procedure.

There are 3 main options for you to choose from

1: Key-Operated Cable Window Restrictor
This type of window security device has a cable that attaches from the window sill or frame to the window opening. The 100mm opening can be overridden with a key.

2: Push and Twist Cable Window Restrictor
This keyless window restrictor uses a simple push and twist mechanism to allow the window to be opened fully.

3: Perma Window Restrictor
The Perma style restrictor is another keyless widow restrictor but this one does not allow the window to be fully opened unless it is removed. This style is most suited for situations in which there are vulnerable people who are at risk of opening the window and falling.

4: Steel Key-Operated Window Restrictor
This is the most secure of all the window restrictors. The Titan steel window lock is in fact the only window security lock to be awarded the Sold Secure status.

We hope that this guide helped to answer your questions about bungalow open window security measures. 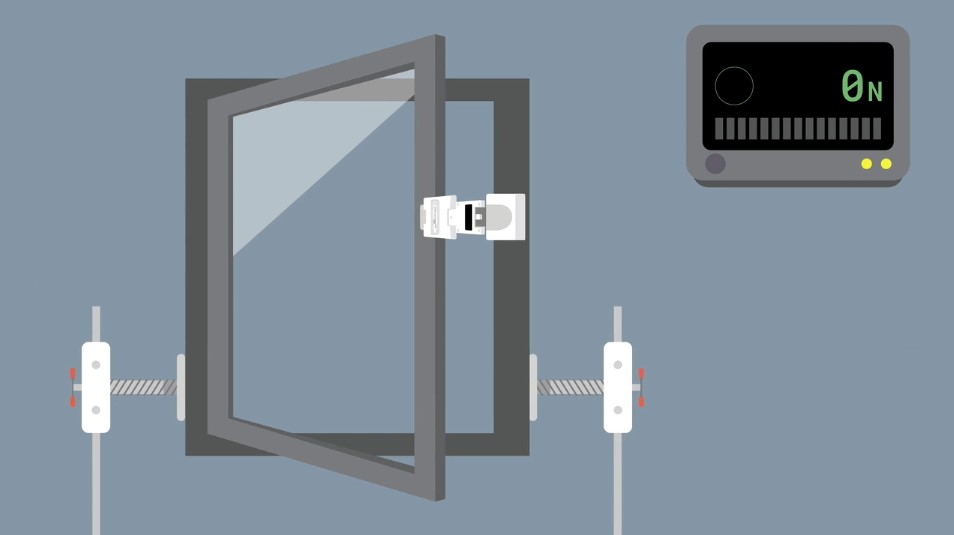 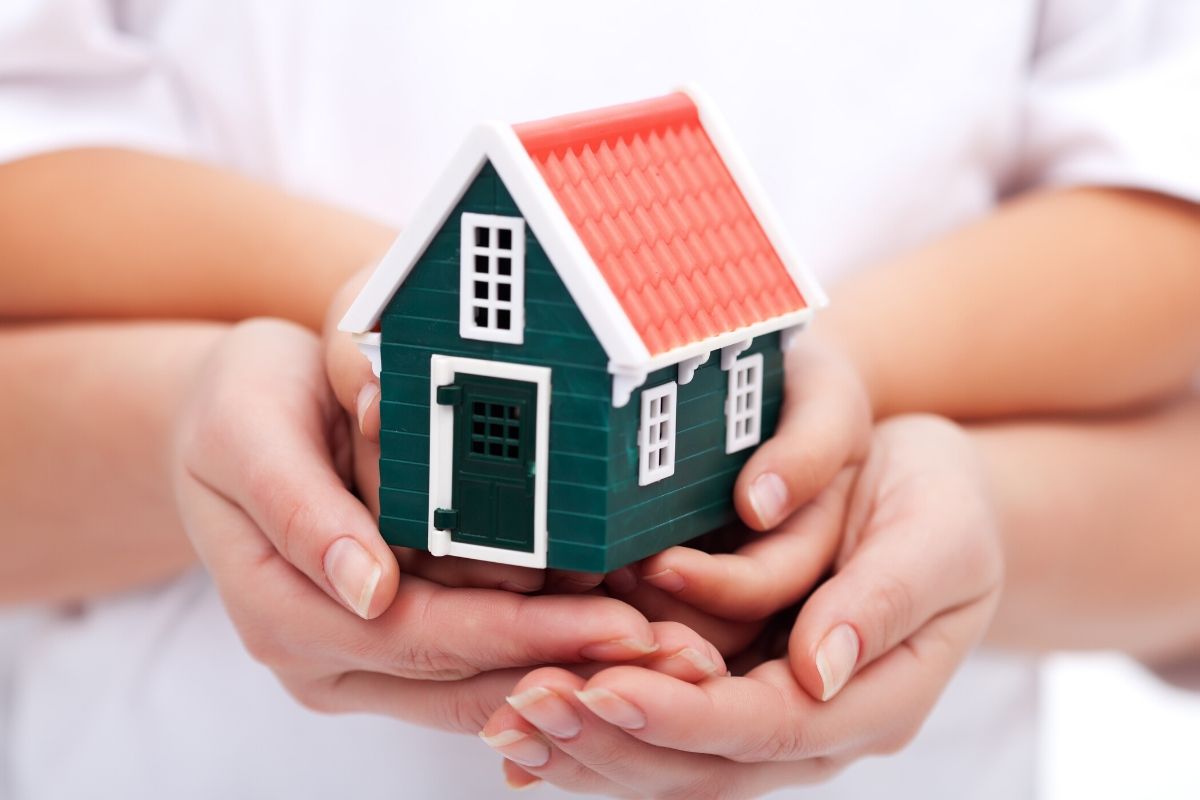 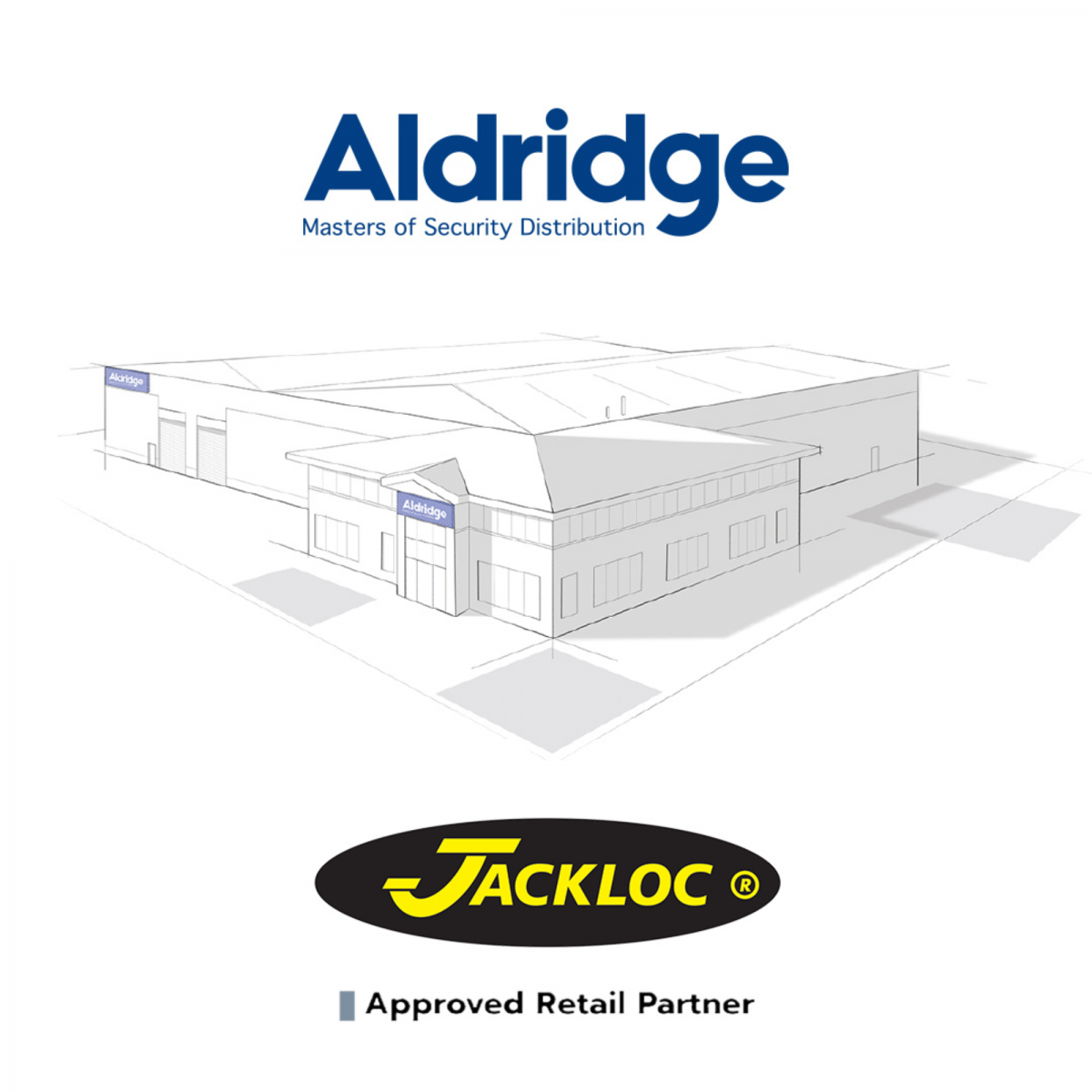 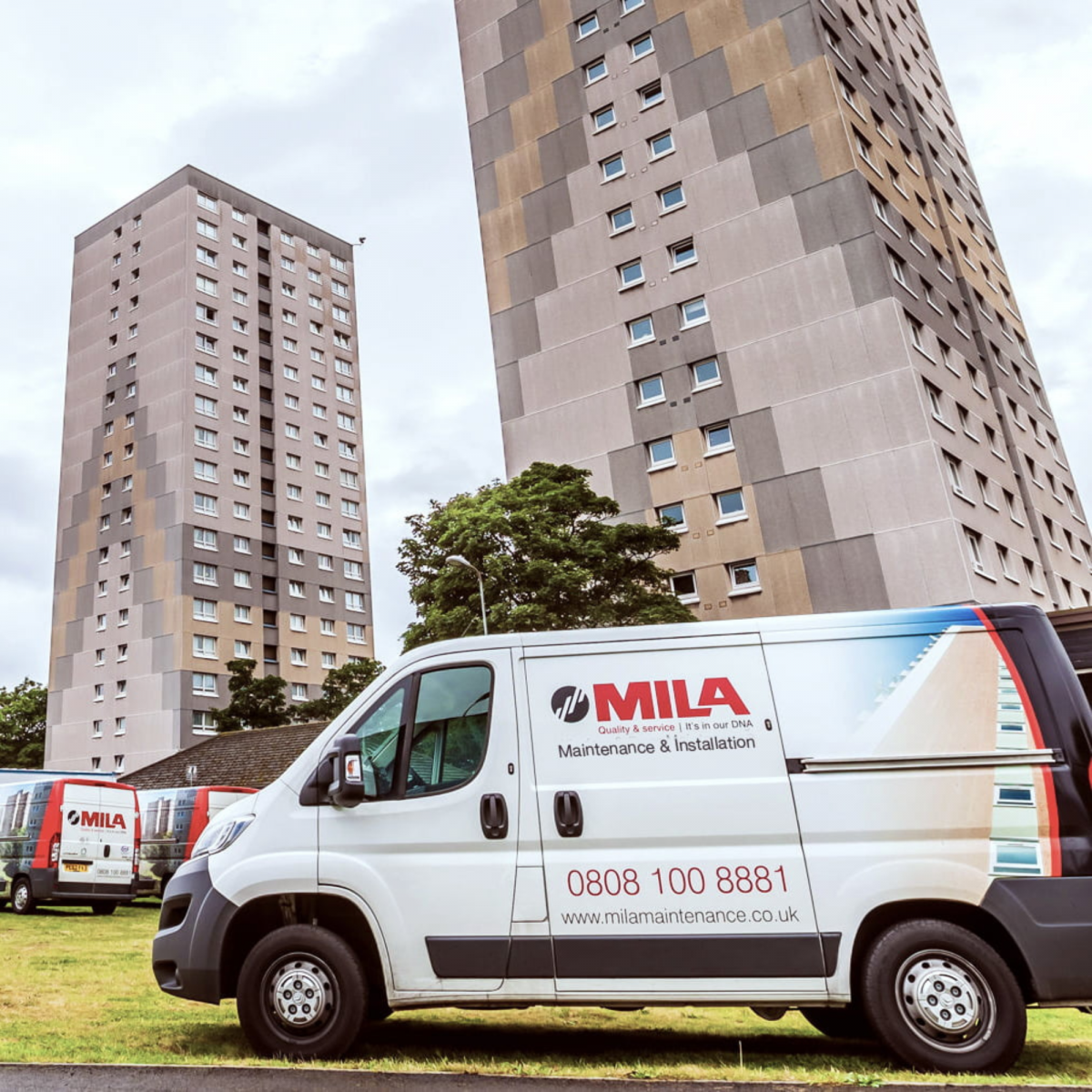 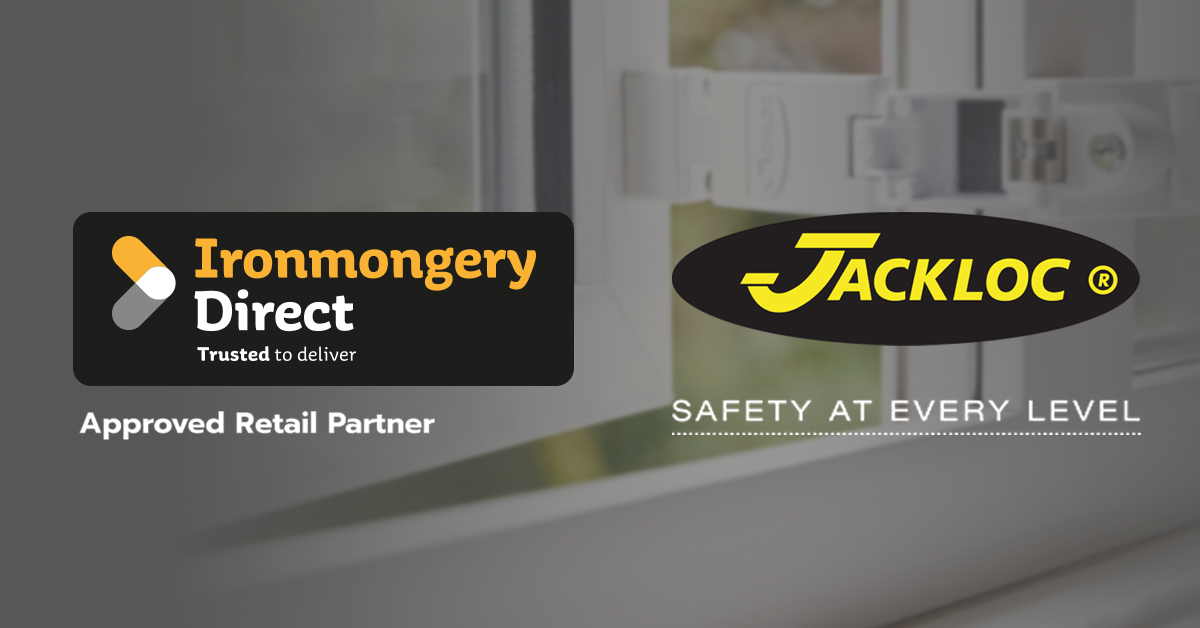 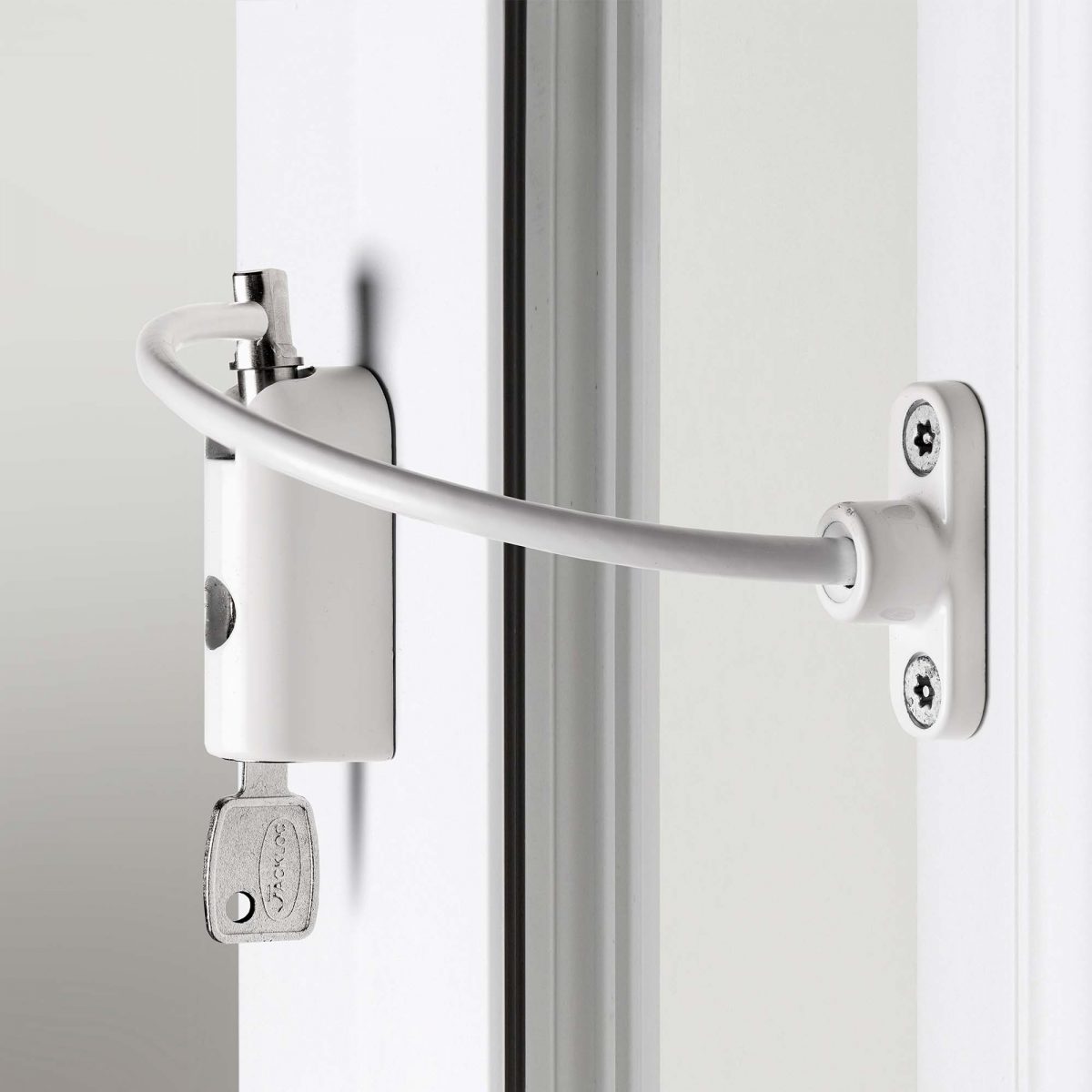 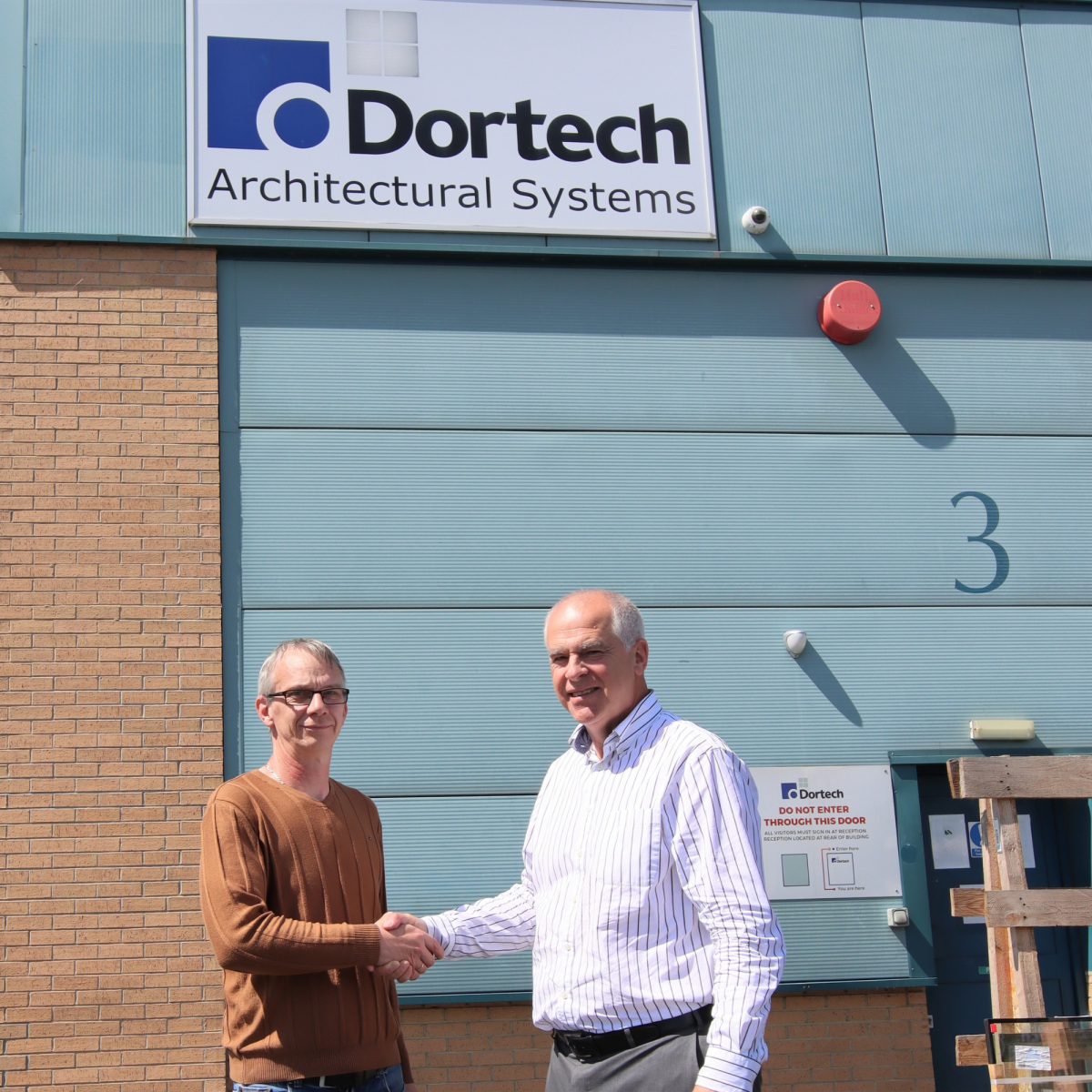 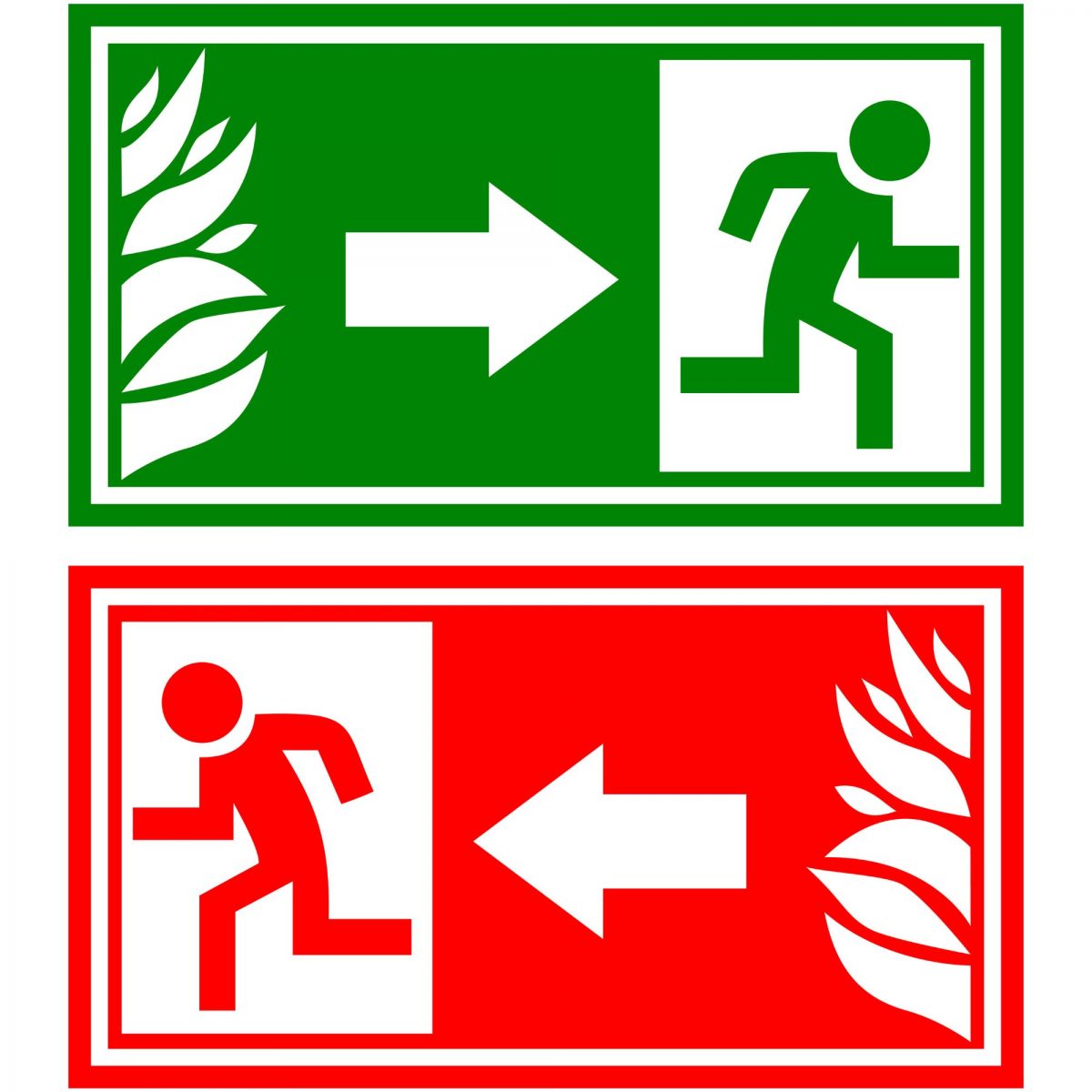 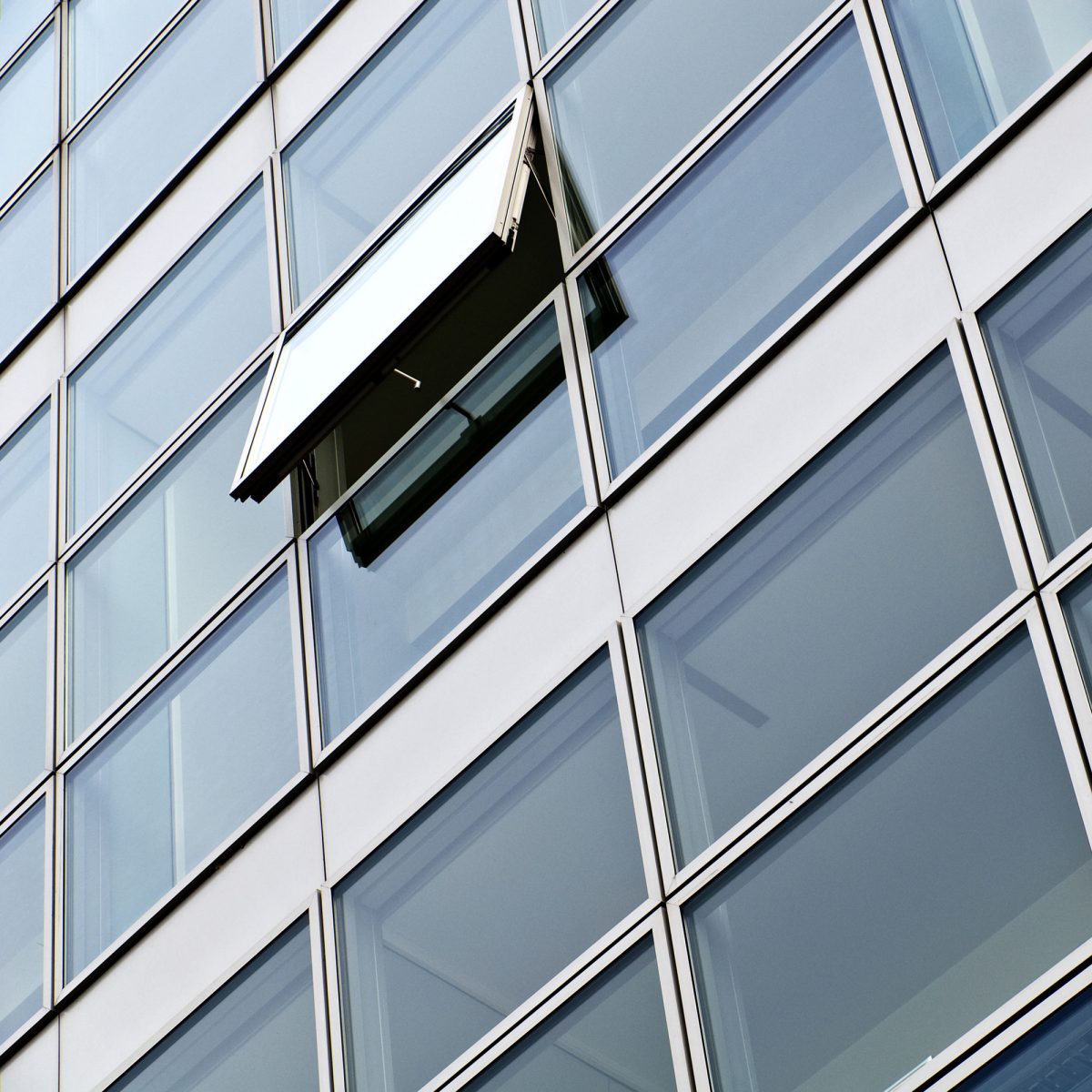 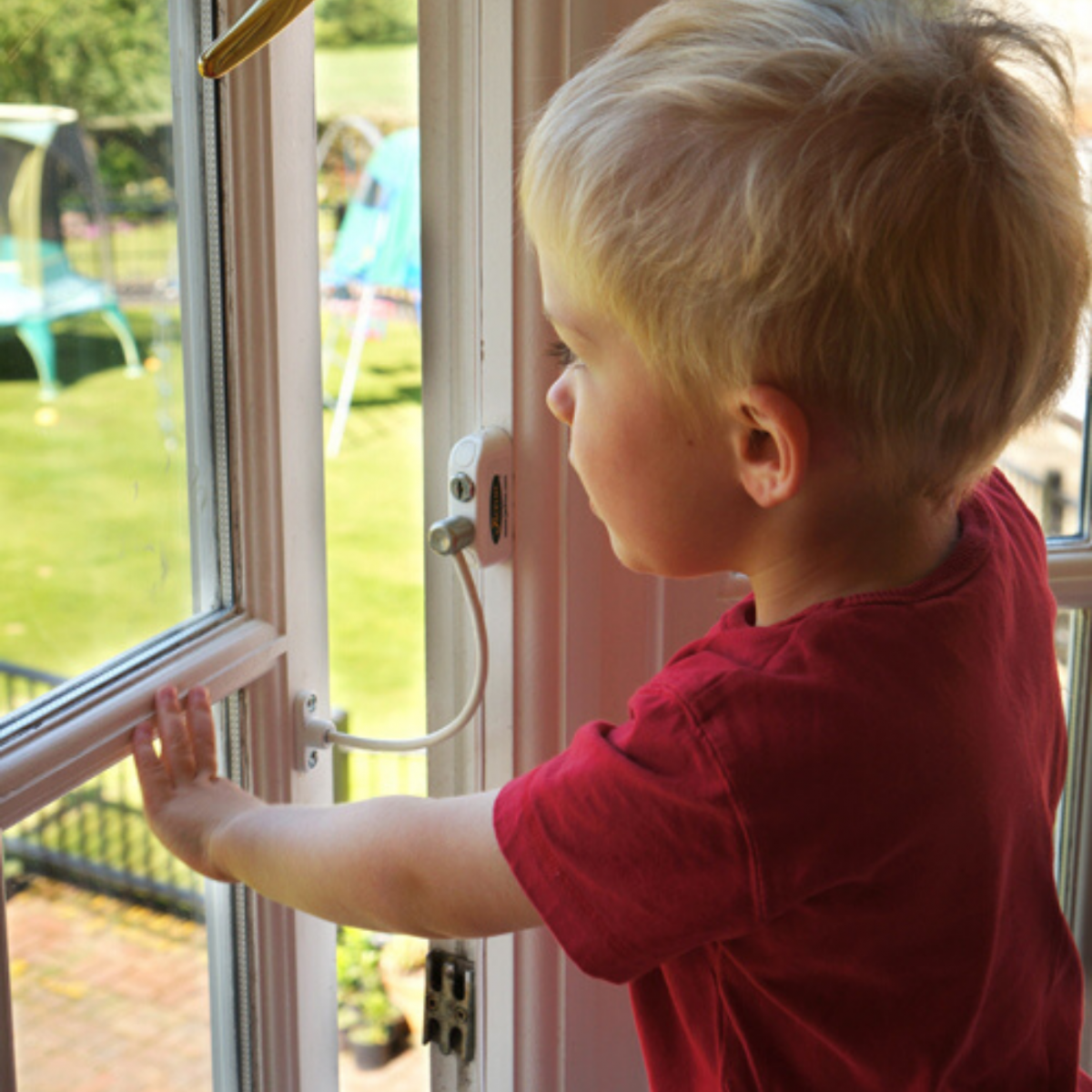 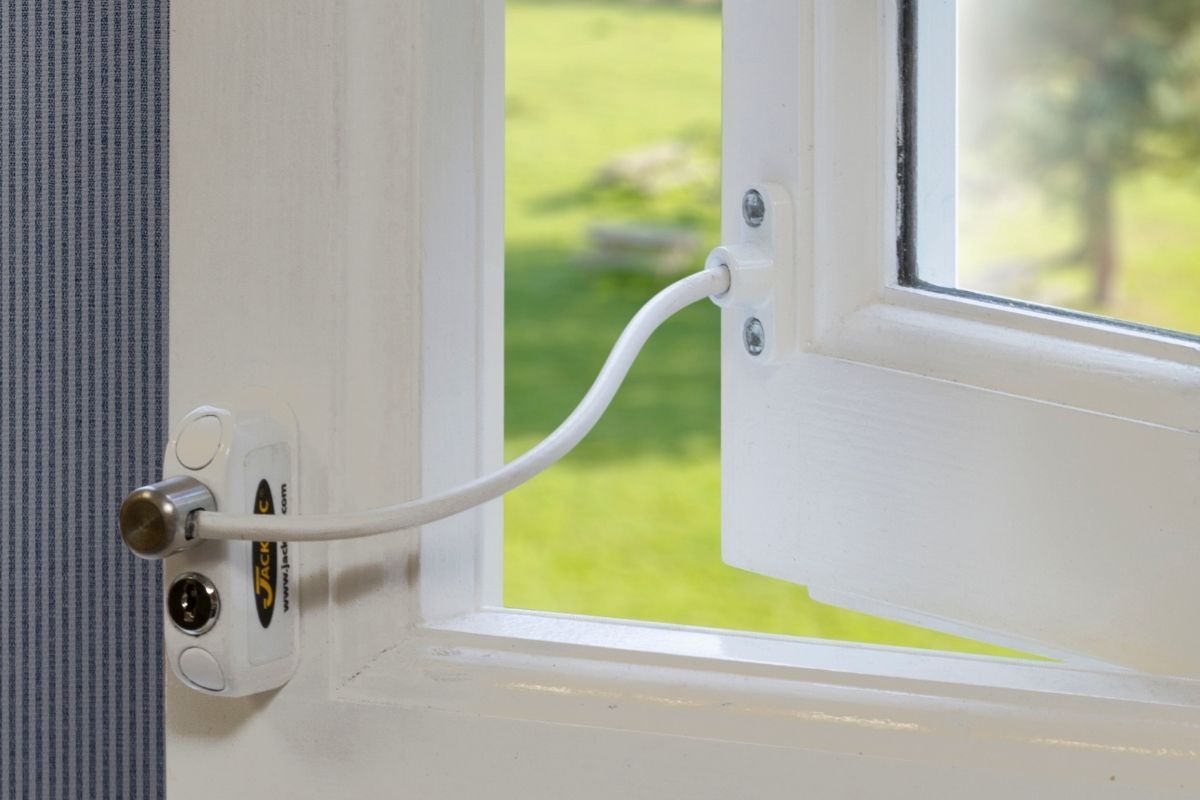 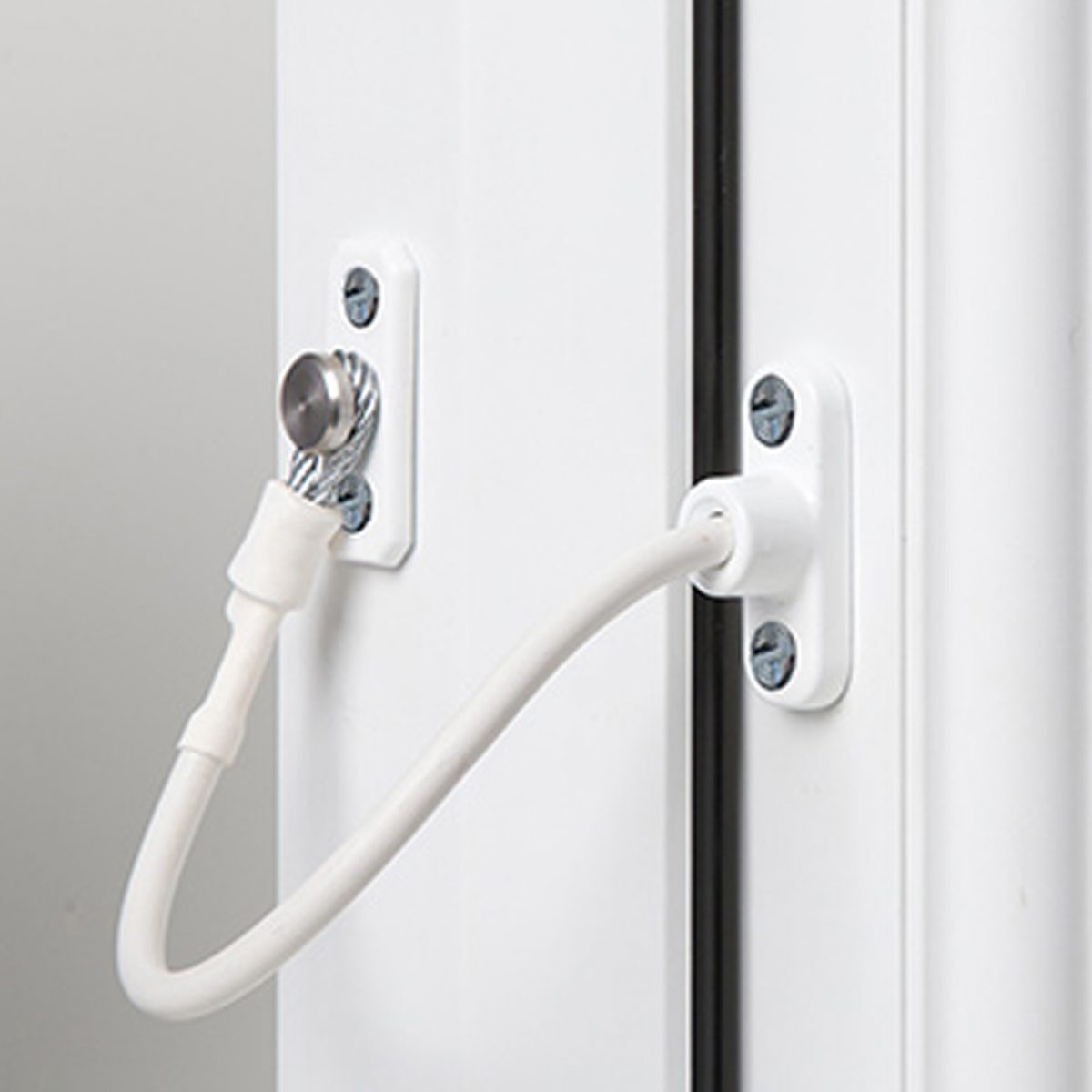 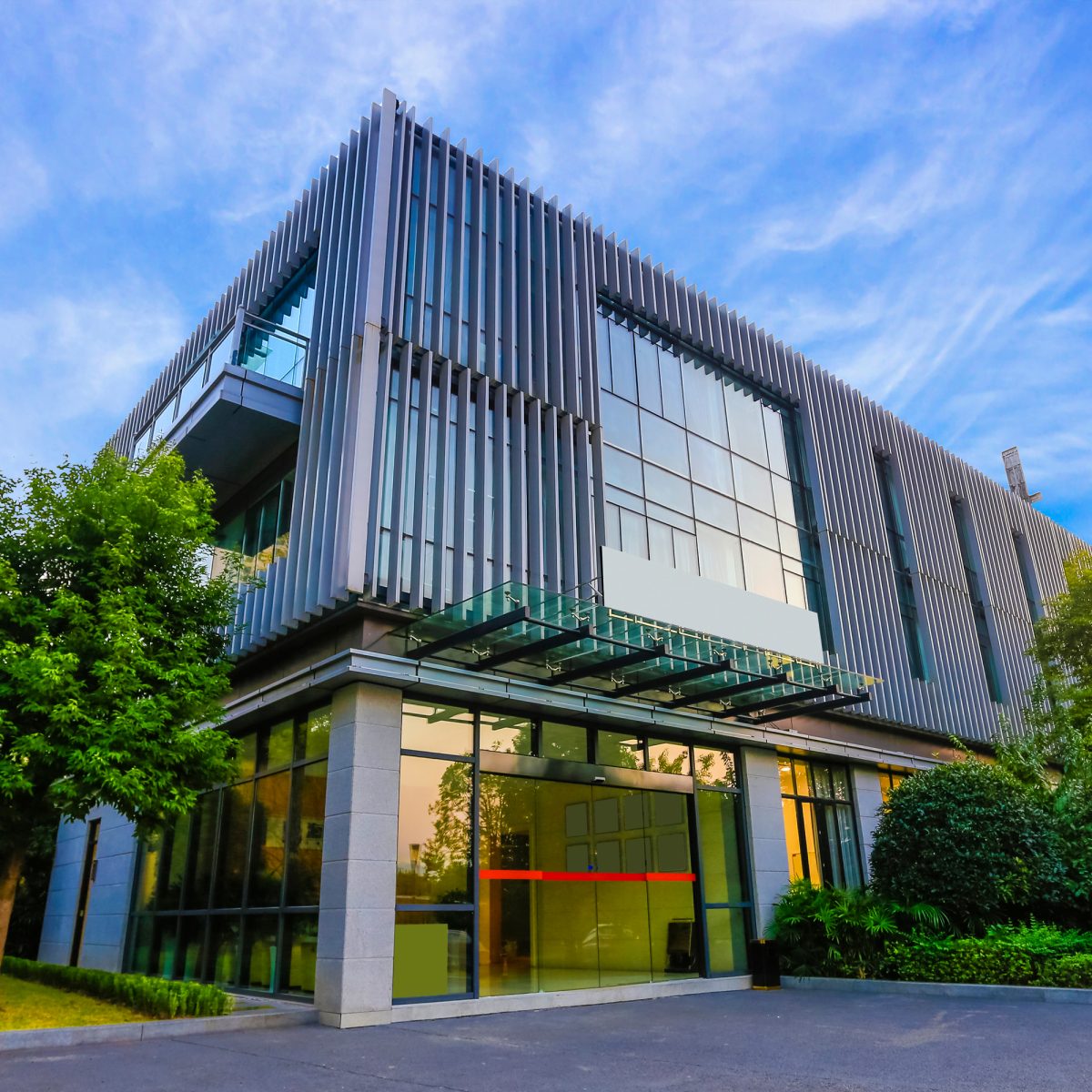 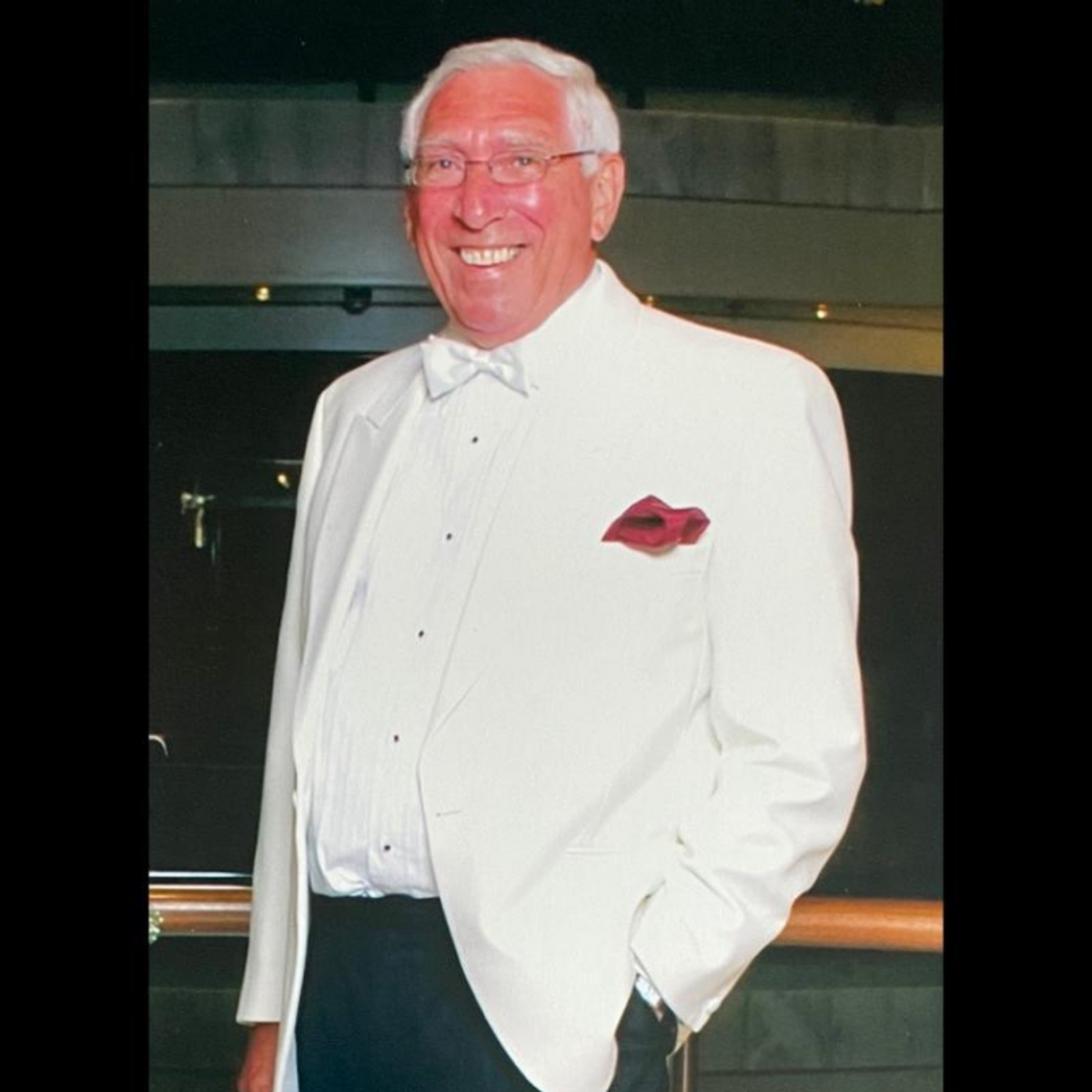 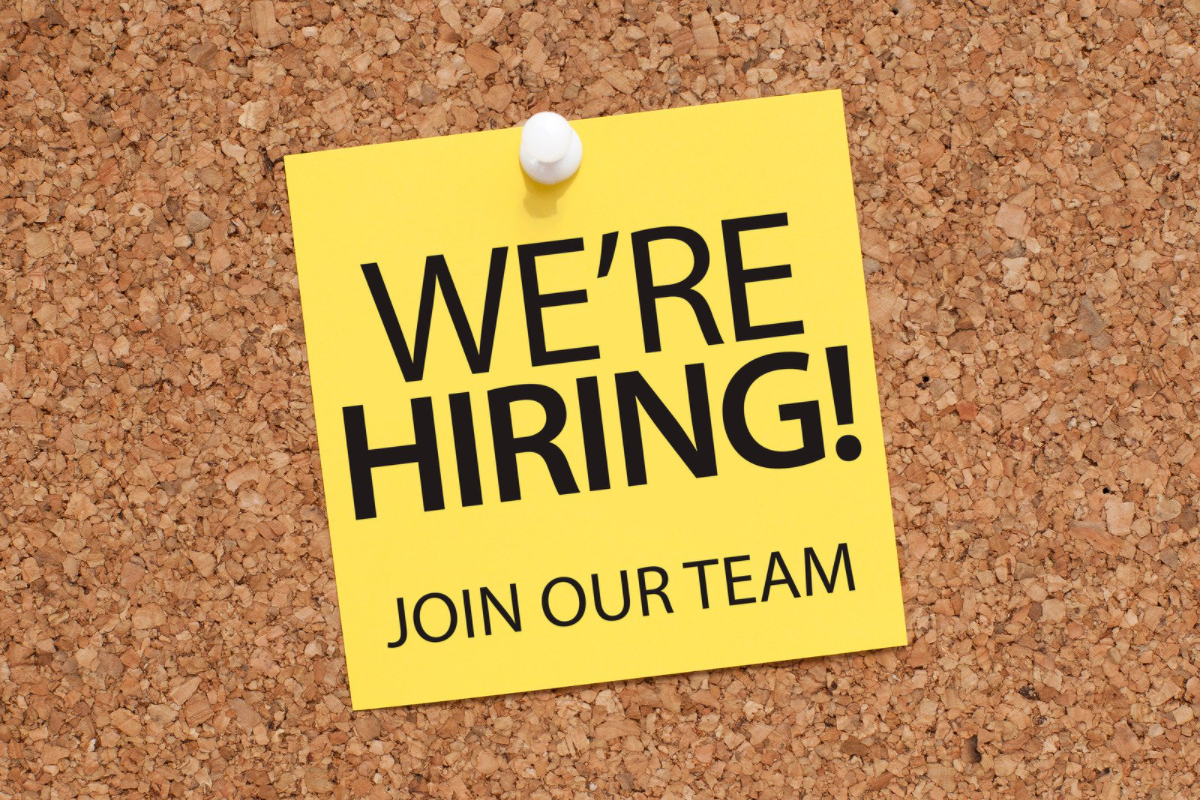 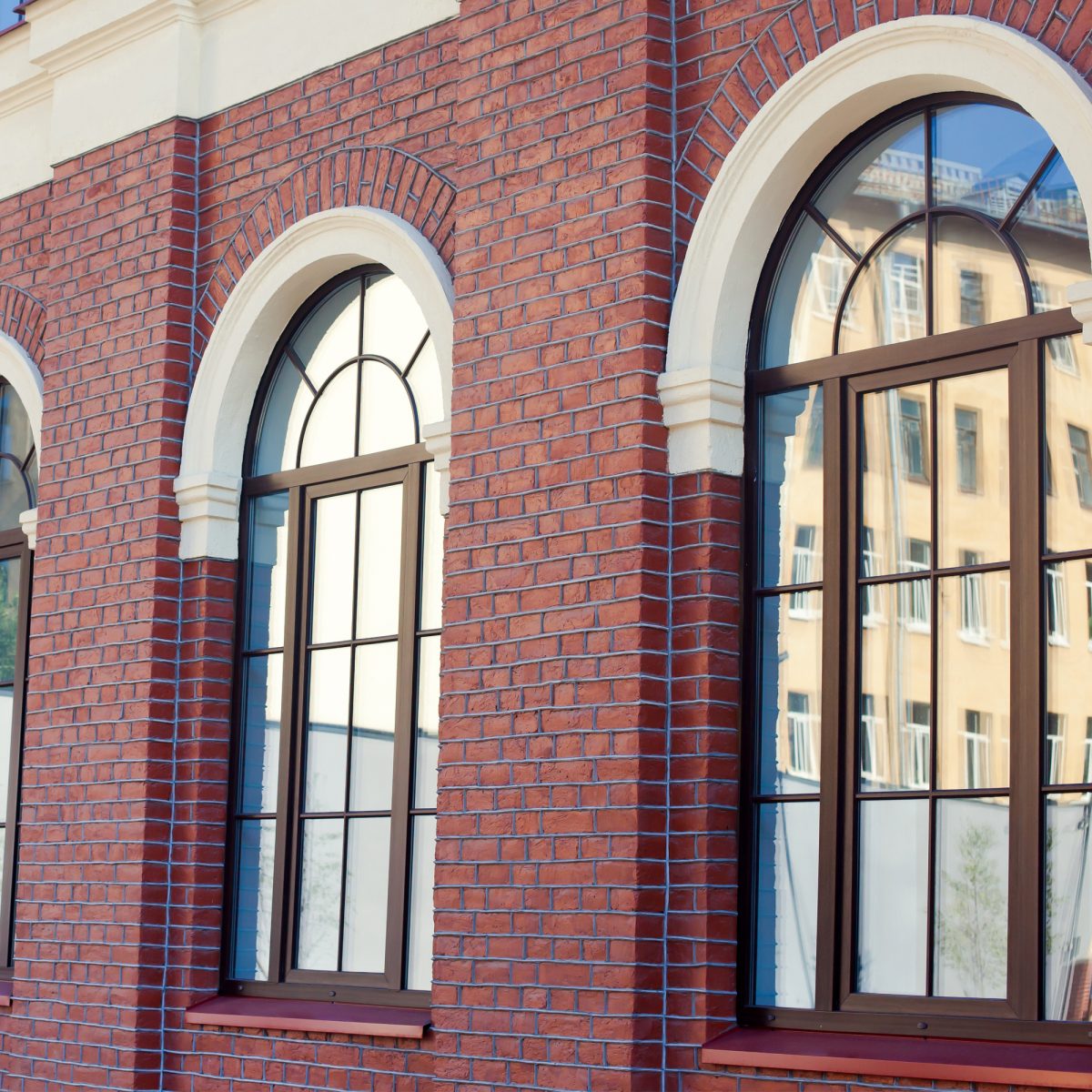 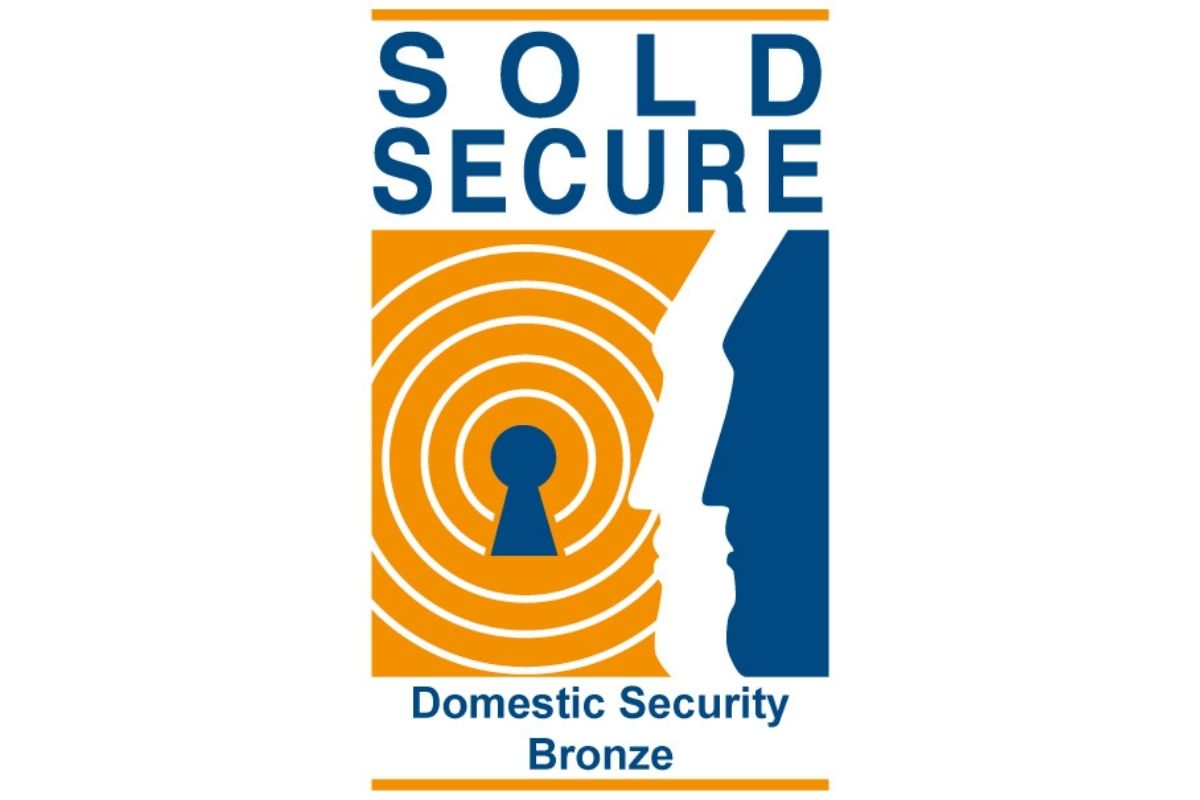 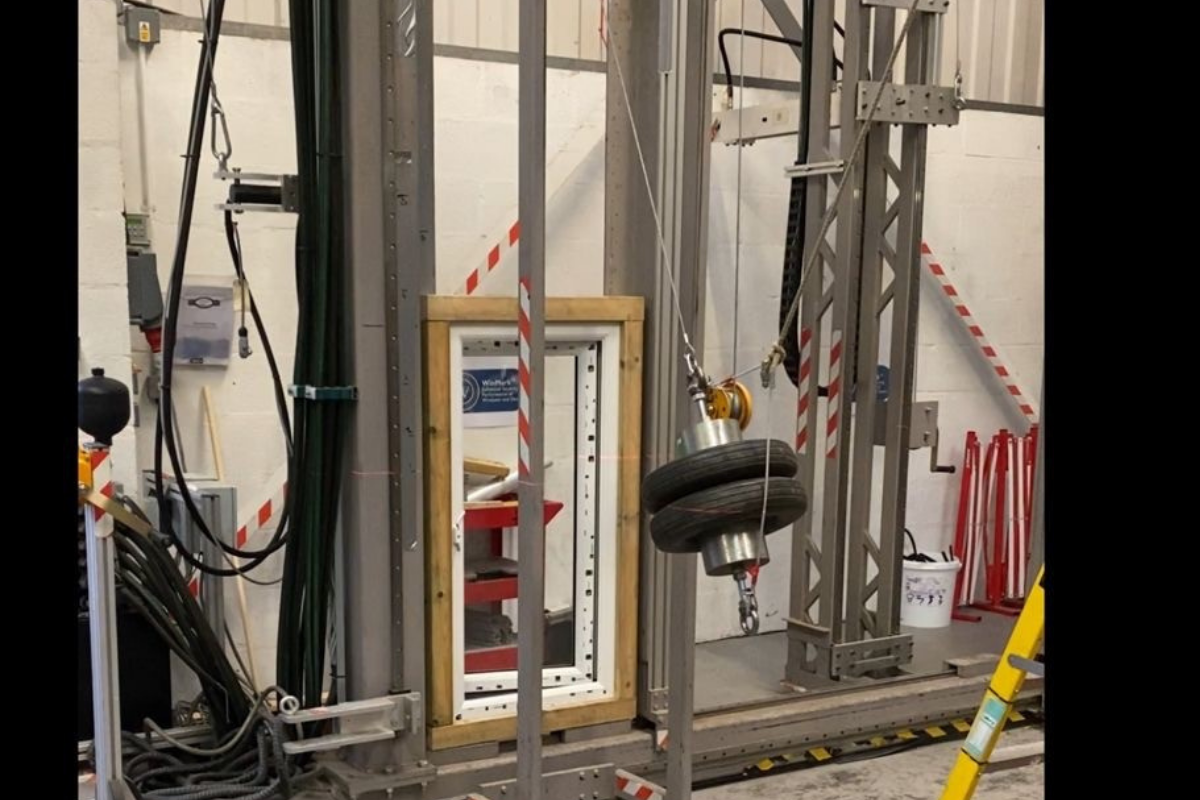 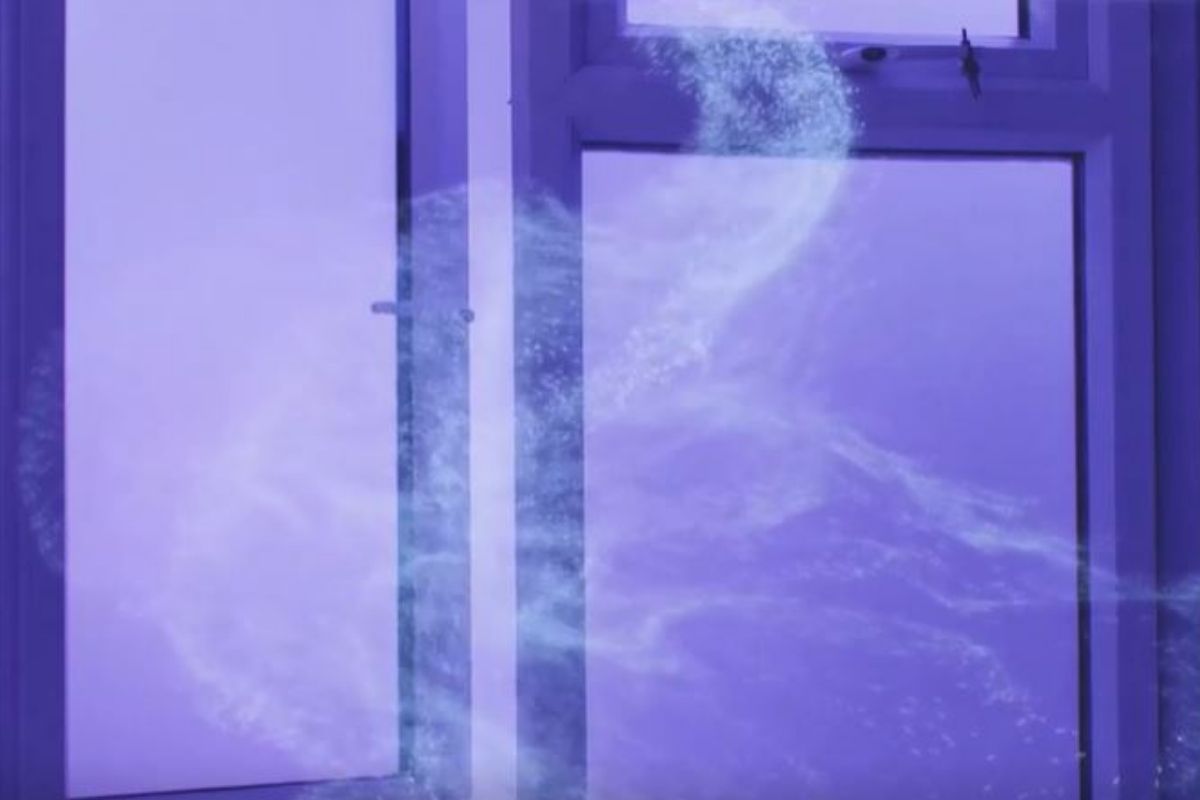 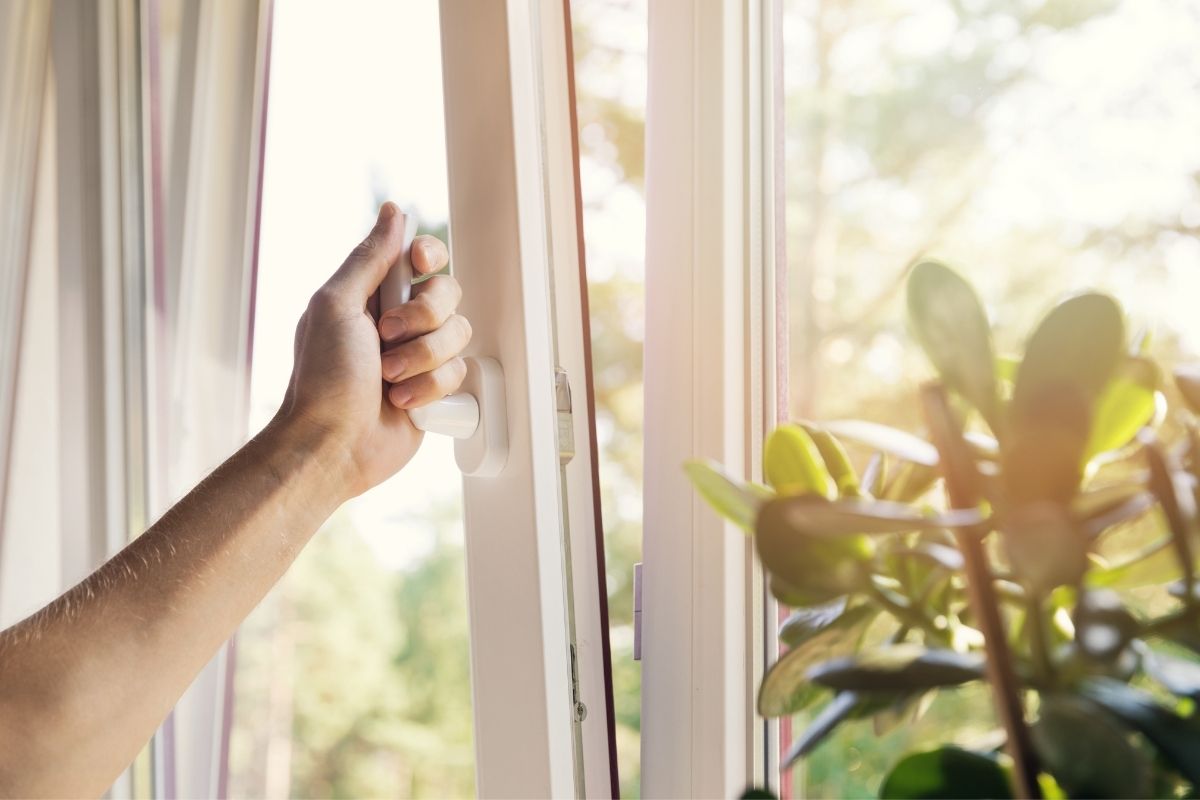 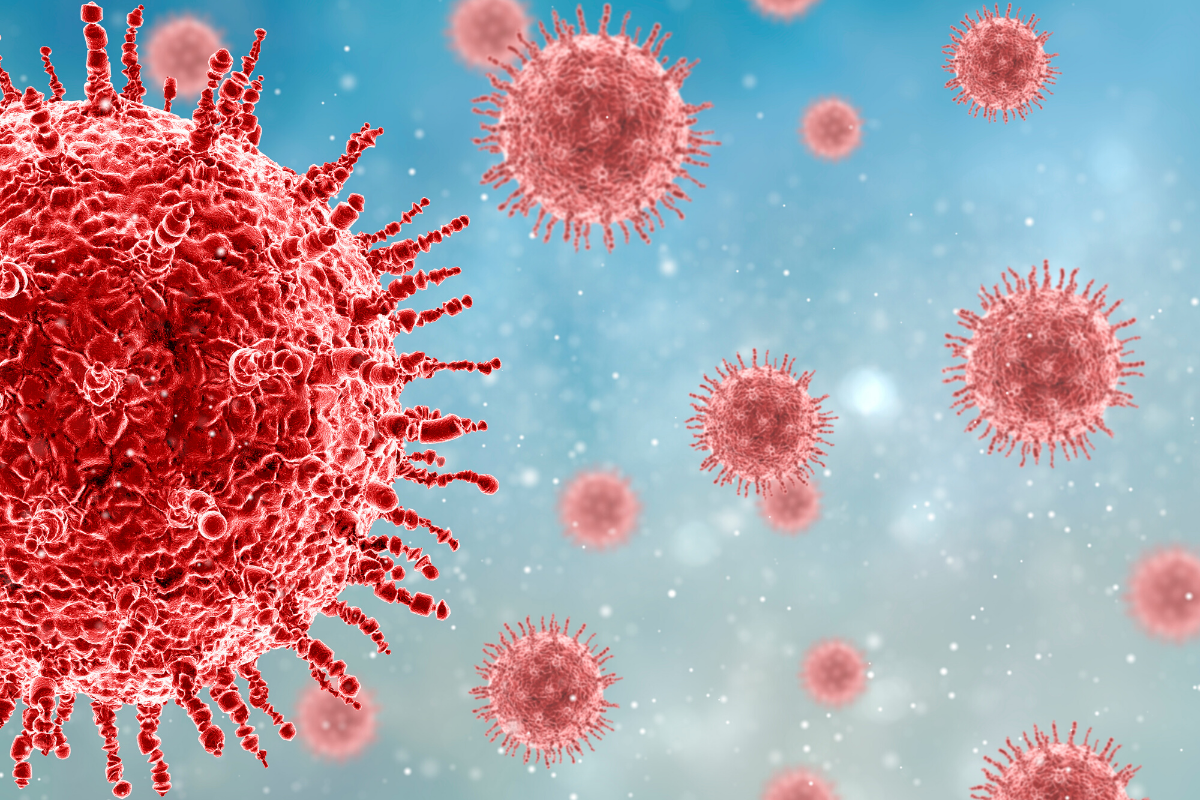 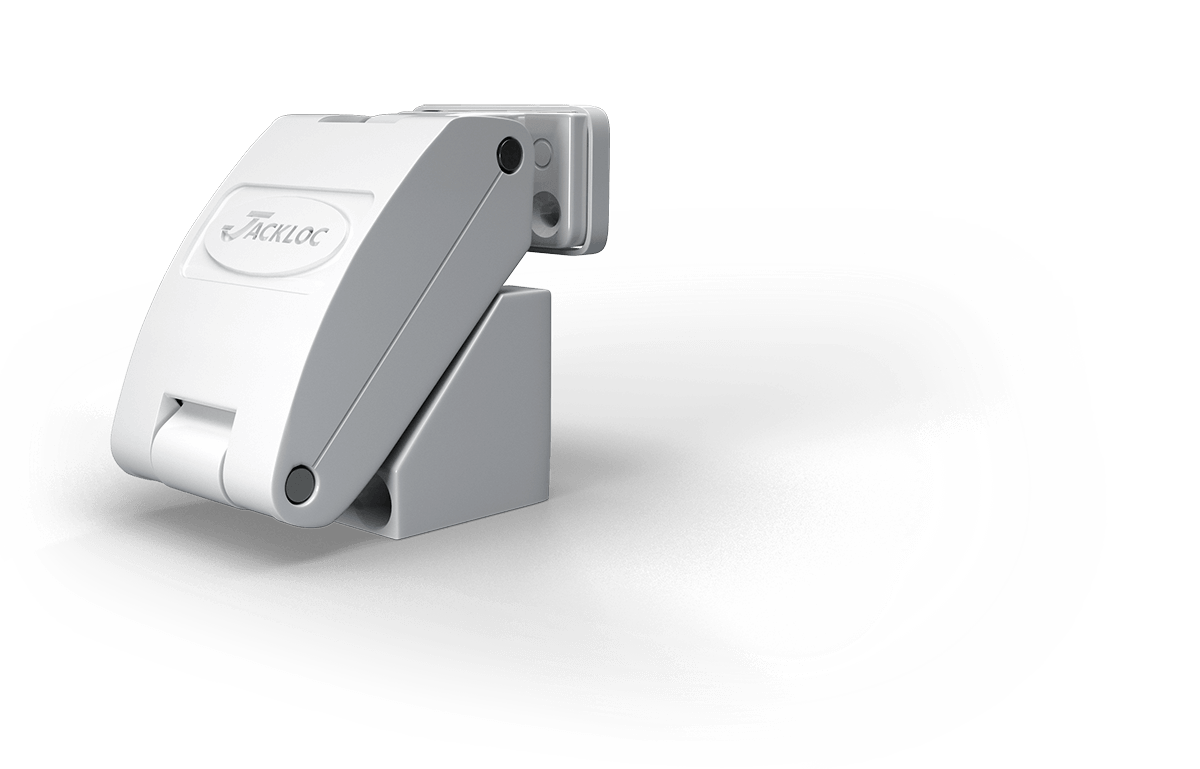 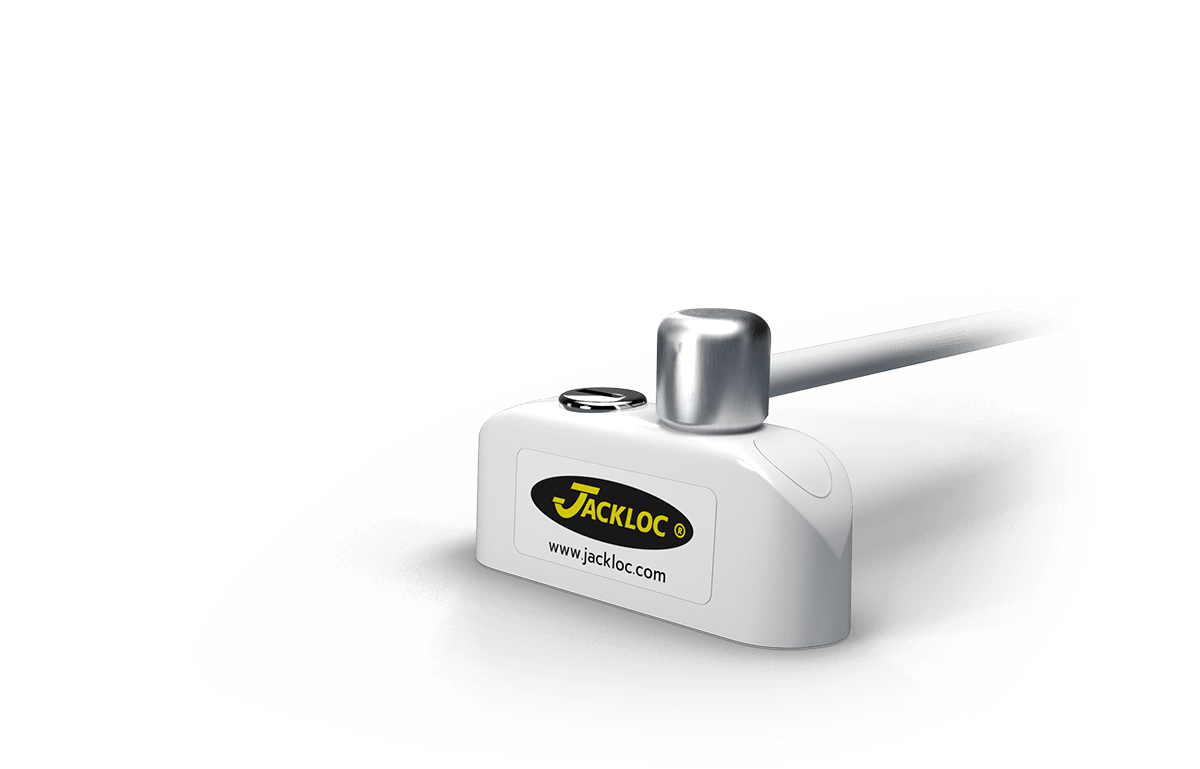